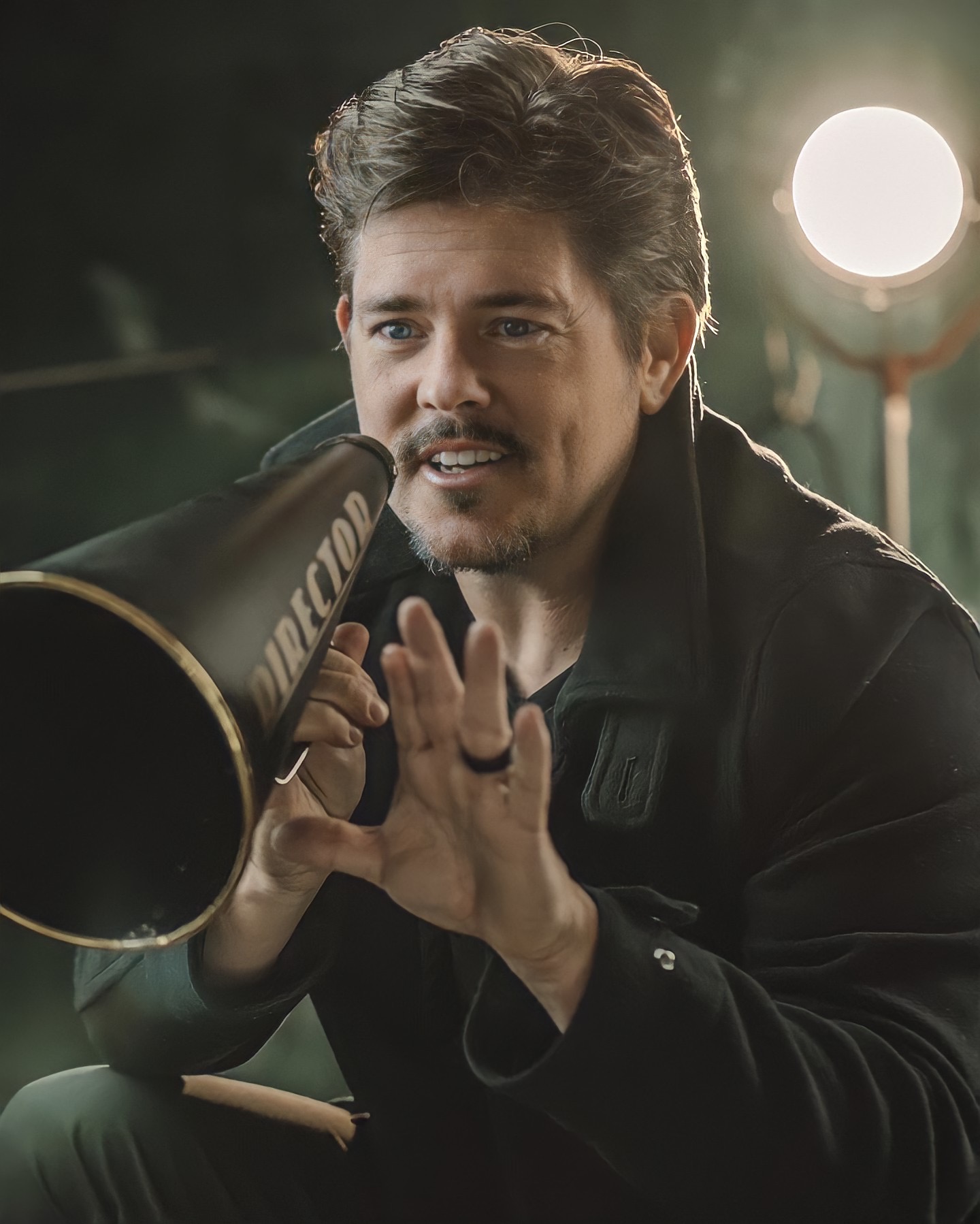 Shaun Paul Piccinino is an award winning Film and Television Director who currently has 6 Feature films streaming on Netflix. "A California Christmas" hit the tops of the charts at number one worldwide. Followed by "A California Christmas: City Lights" & "That's Amor" which both finished in the top 3 world wide. All three films together amased more then 150 million watched hours.

His training began early in life on stage as he was classically trained by his father, Barry Piccinino, a renowned drama professor and stage director in his own right. With a gift for creativity and a thirst to entertain others, Shaun has developed a solid reputation for creativity, sincerity, and staying on budget. Shaun utilizes the time he has on set efficiently to achieve the best version of any project.

Piccinino has been pursuing his passion of entertaining through the lens of a true fan of movies and film making. Since his move to Los Angeles from Northern California in 2001, he has worked in every aspect of the business from acting, editing, visual effects, script writing, stunt coordinating, producing and of course directing.

Over the past 5 and a half years Shaun has directed 10 feature films and two television series (directing on multiple episodes each series) Including Crackle and Popcornflix's sci-fi action series, "Salvage Marines" staring Starship Troopers' Casper Van Dien and Netflix Daredevil's Peter Shinkoda.

Shaun is also known for his extensive experience in action/stunts and visual effects.

*Coming up for Piccinino is an HBO Original starring Brooke Shields hitting November 24th of 2022 as well as a just finishing an action film starring Michael Jai White and Jackson Rathbone.

I HAVE MANY DIFFERENT TALENTS

Shaun is not your average director, as he has years of experience in many areas within film and television productions, something that many directors do not possess.  This gives Shaun a special understanding of most departments, what they do, the intricacies, as well as their day to day struggles and how to over come them.  This really helps in production team building and reacting appropriate to problems should they arise on set.  A very important key, to a smooth show.

*Shaun is also very well trained in Martial Arts. Piccinino is an AAU National Champion in traditional Japanese Karate, is a 4th degree Black Belt southern Shaolin Kung Fu and 1st Degree Black Belt in Okinawan Karate. He has been able to use these skills in films, television and over 40 video games to date. He even appeared battling atop a moving train on ABC’s hit show, “Revolution”. 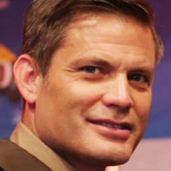 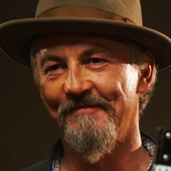 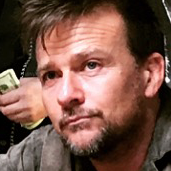 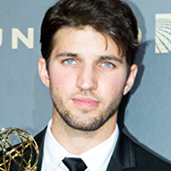 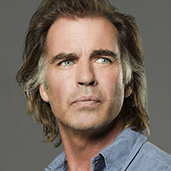 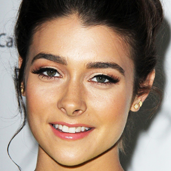 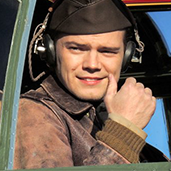 The Son, For Honor, Boyhood, Roped, Girl on the Edge, Brody, Cicadas, Ride 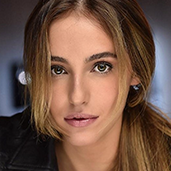 I UNDERSTAND YOUR VISION

I work hard to understand your vision and bring it to fruition via a finished picture.

I have been in production, shooting and directing, for over 25 years.  I have learned many things that will save you time and money.

I STAY WITHIN OUR BUDGET

I understand the bottom line.  We all love to make movies, but the money needs to last to be able to complete the project.

I CAN BE TRUSTED TO GET THE JOB DONE

I love this industry too much to disrepsect it.  So I will tell you my opinon on all production aspects and I will speak from experience. I will be also:

"I have worked with Shaun on Two projects now.  He is a Pleasure to work with and I have his number on Speed Dial.  That is how much I love working with him." 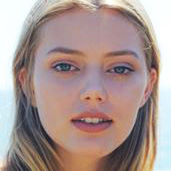 "Shaun Piccinino is one of the greatest directors I have had the pleasure of working with. Not only is he collaborative but he supersedes that by having a vision that everyone collectively gets on board with. He is a true creative gentleman."