-"That's Amor" Tops The Charts at Netflix for 12 days straight, Hiting number 2 in the United States and number 3 world wide. This marks the 3rd film in a row for Piccinino making the top 3 list in the world on the streaming giant.

Hit's number 1 as most watched film world wide for Netflix! (2 weeks at #1)

-"Wheels Of Fortune" releases on Netflix and trends right away onto the Popular List!

-Two of Shaun's films release on Netflix the same weekend and win praise and trend immediatly!

-Piccinino completed work on the feature film, "For Honor", an epic World War 2 film accounting of Jimmy Dolittle's real life, heroic mission to bomb the once thought 'Untouchable" mainland of Japan only a few months following the attack on Pearl Harbor.  Shaun Directed this film in both California and all the way in Shanghai, China.  Shooting in areas where the story actually transpired.  This film is also one of the first major motion pictures

shot in China, in 8K format.

*Shaun is on the short list for many more upcoming projects as well.

Green Screen, After Effects and Video Editing, Shaun has been Editing for 20 Years.

LATEST FROM MY BLOG

SHOOTING IN THE DESERT

All who know me understand that I love filming anywhere and everywhere.

Be it in the rain or when the sun shines, be it daytime or nighttime, in the winter or fall, driving fast through the streets, or on a soundstage, be it action or drama...I love directing! However, I must say, as I scout way out here in the desert; there really is something magical about this place.  You feel so small in this wide-open space - it's humbling, but in the good way.  The desert is a place where the slightest noise, travels far.  The still of a desert night is piercingly quiet, it is deafening...as our brains aren't used to such silence.  There are no sounds from cars or planes flying over, no sirens, ambiance or other city noise, there is just, peace.  You can't help but to look up at the lights, the stars endlessly pepper the darkness, something that you just can't see in the city.  Like all artists, I cannot help but to dream.  To think about the many things stars are, or can symbolize.  I cannot help but to fantasize about directing the next Star Wars Film, or some other Intergalactic Franchise.  I visualize, takeing that script or any script I have the privlege to direct, to the big screen or your tv screen.  This is what motivates me and I hope it motivates you too.

I have always been told to aim high, at those very same stars, so I do so... and you should too.

With those stars shining bright, let's work together and catapult your vision, to deep space. 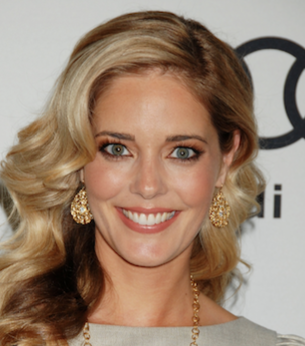 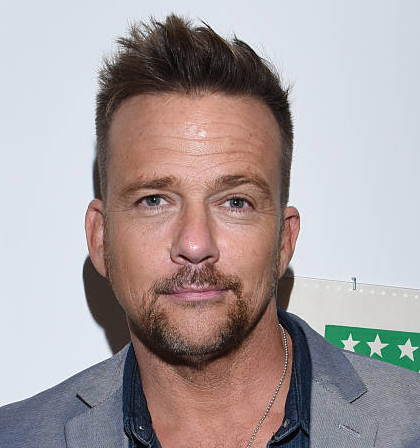 "Of the top 2 directors on my "favorites" list... Shauny Piccinino is both of them. And, of the 4 criteria used to determine my list (technical, creative, collaborative... and just being a fucking joy to work with), only Piccinino checks every box. Seriously...  I would do a web only Flex-Seal commercial with this guy." 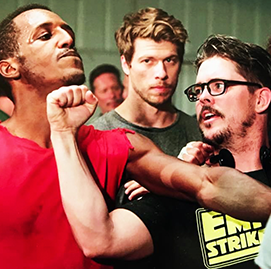 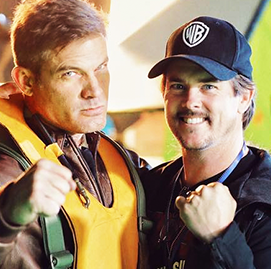 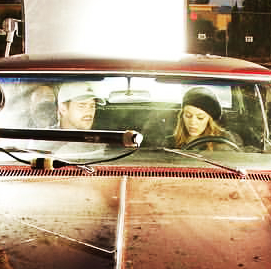 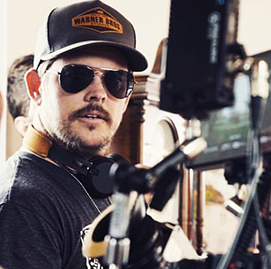 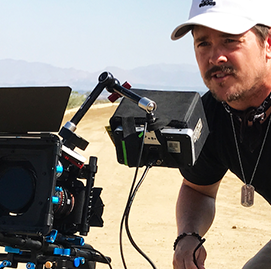 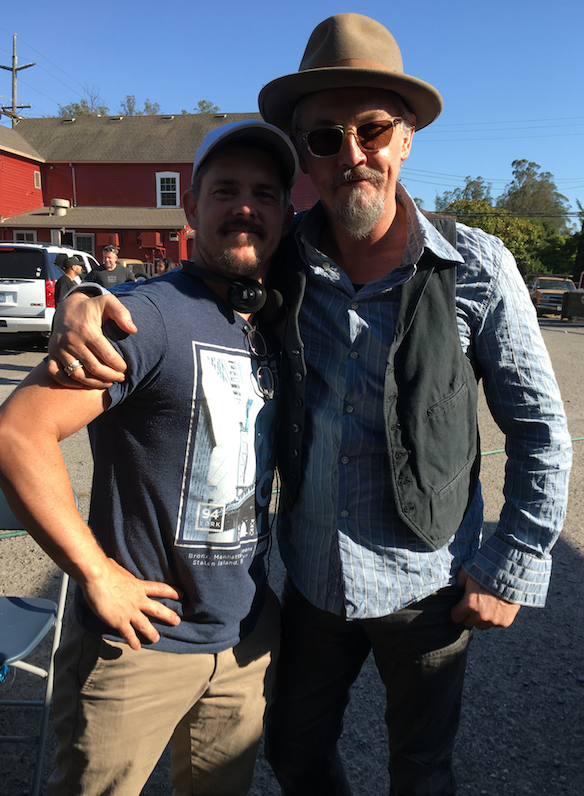 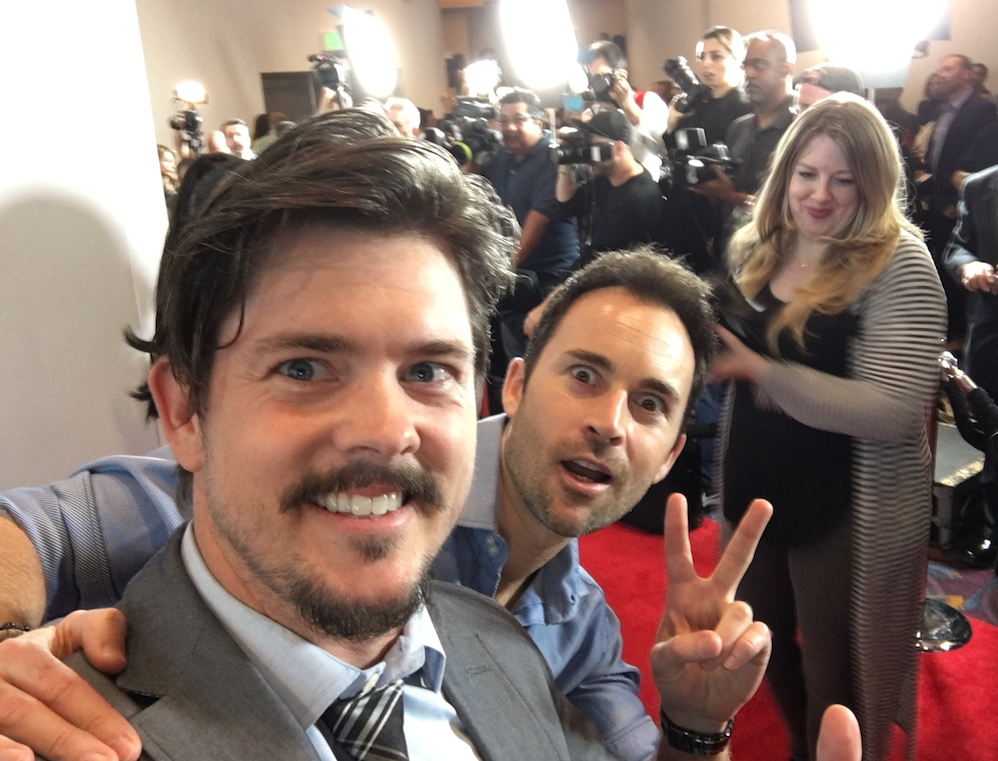